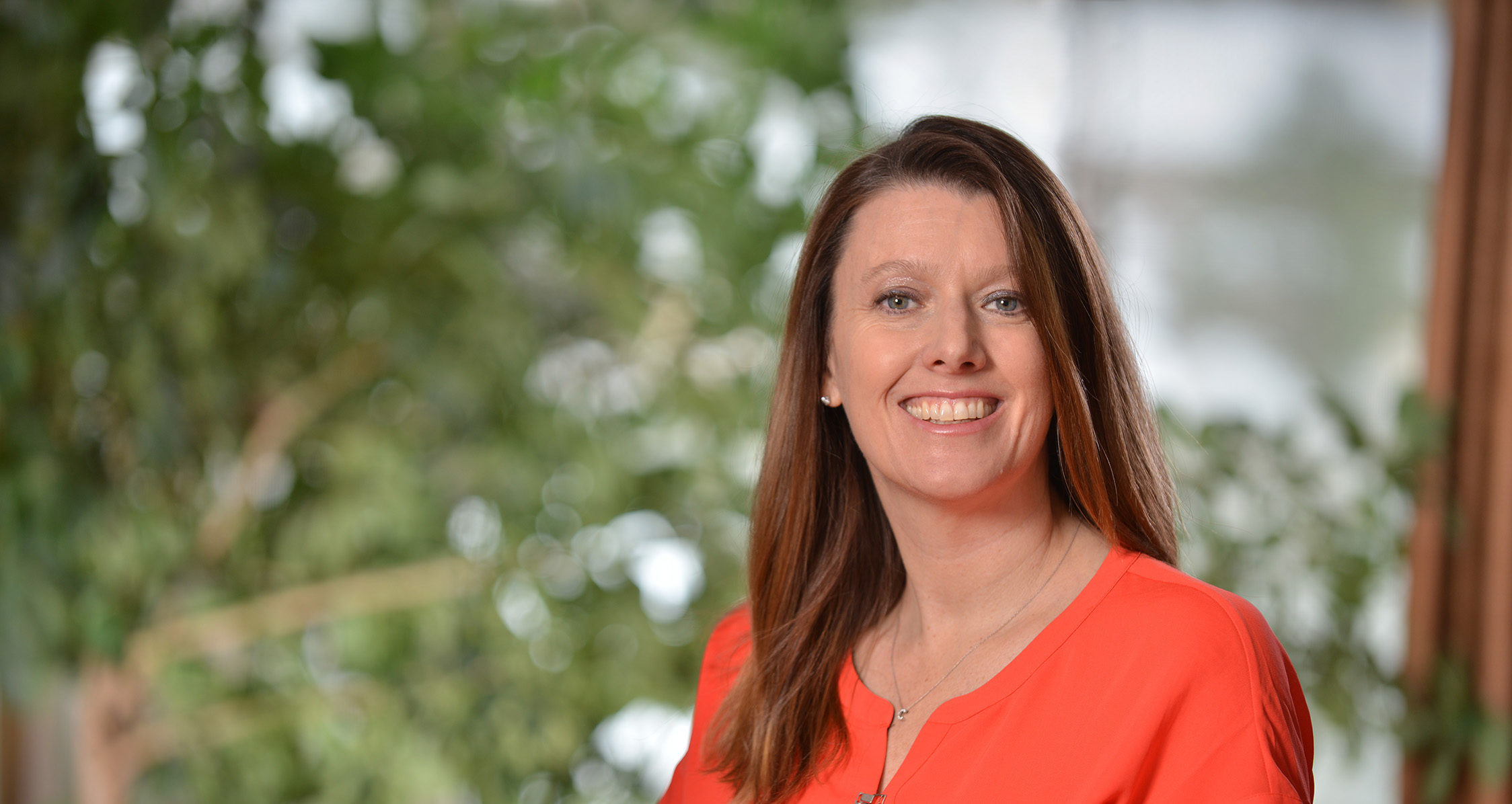 State Rep. Cheri Helt, R-Bend, is speaking out against Donald Trump, calling him “unfit to serve as president” in a statement posted to social media Thursday.

“When America was confronted with the global pandemic, the president’s response was bad — but his rhetoric and actions since the killing of George Floyd are even worse,” Helt wrote on her Facebook page.

Trump “is making the crisis worse and has failed America,” she wrote.

Floyd, a black man, died May 25 after a white Minneapolis Police officer knelt on his neck for nearly nine minutes. The killing has sparked rallies calling for racial equality and police accountability, which have continued day after day in cities and small towns across the country.

Trump’s handling of the protests has been denounced by his own former secretary of defense, retired Gen. James Mattis, who issued a statement earlier last week saying the president “tries to divide us.”

“We are witnessing the consequences of three years without mature leadership,” Mattis wrote.

Helt, who serves the Oregon Legislature’s House District 54, a swing district, said the commander in chief “happens to share my party registration but does not share my moral compass and values.”

“I have not yet decided who I will be voting for for president. I just know who I will not be voting for,” she told OPB on Friday, adding: “We cannot have a president who is promoting fear.”

Helt has previously said she did not vote for Trump during his first run for the presidency, but she avoided criticizing him publicly during her first campaign for the state House in 2018. She branded herself as “independent-minded” in an interview with OPB.

State records show Helt was registered to vote as a Democrat during the Obama administration. Registered Democrats and unaffiliated voters significantly outnumber Republicans in her district.

Helt said her statement denouncing the president was not about playing the political field in an election year, but rather about listening to her conscience and the constituents in a purple district.

“I hope people will hear that I am listening to them,” she said. “We need to unite, and we need to work through this COVID pandemic crisis together, as well as work through what needs to change around our justice system, to honor George Floyd’s death.”

Helt has broken with her Republican colleagues in the past.

She was the only GOP lawmaker to remain in Salem during a partisan walkout earlier this year over legislation aimed at curbing climate change. She was the chief sponsor of legislation to end non-medical exemptions for immunizations last year, and one of only two conservatives in the House to vote for the bill. She’s also voted with Democrats to support a plastic bag ban, gun control targeting domestic abusers and stalkers, and state taxes for Medicaid.

Helt is not the first prominent Oregon Republican to break with Trump. Her predecessor in District 54, Knute Buehler, also criticized Trump, until he sought to realign himself with the president during a bid for Congress this year. Buehler lost that primary last month.

After his loss, he told the Oregon Capital Bureau he endorses Trump’s reelection. “The president’s policies have been good for Oregon,” he said.

In Zika’s district, House District 53, which has a politically mixed composition similar to Helt’s, registered Republicans outnumber Democrats, and unaffiliated voters are the largest bloc of all, according to Deschutes County’s voter statistics.

Zika called the current situation “difficult for any president.”

“You try to think of presidents of the past that have gone through the same thing. They did the same thing, calling in the National Guard, they just didn’t use the same words,” he said. “That’s just the president, that’s just how he works, he does things more dramatically than most.”Zika said he voted for Trump in 2016 and plans to vote for him again in November, though his endorsement was not glowing.

“Our choices are pretty limited with Trump and Biden,” Zika said. “It’s a shame we have two candidates and there are so many negative things about both of them… It’s a difficult time and these are the candidates that we have to choose from.”